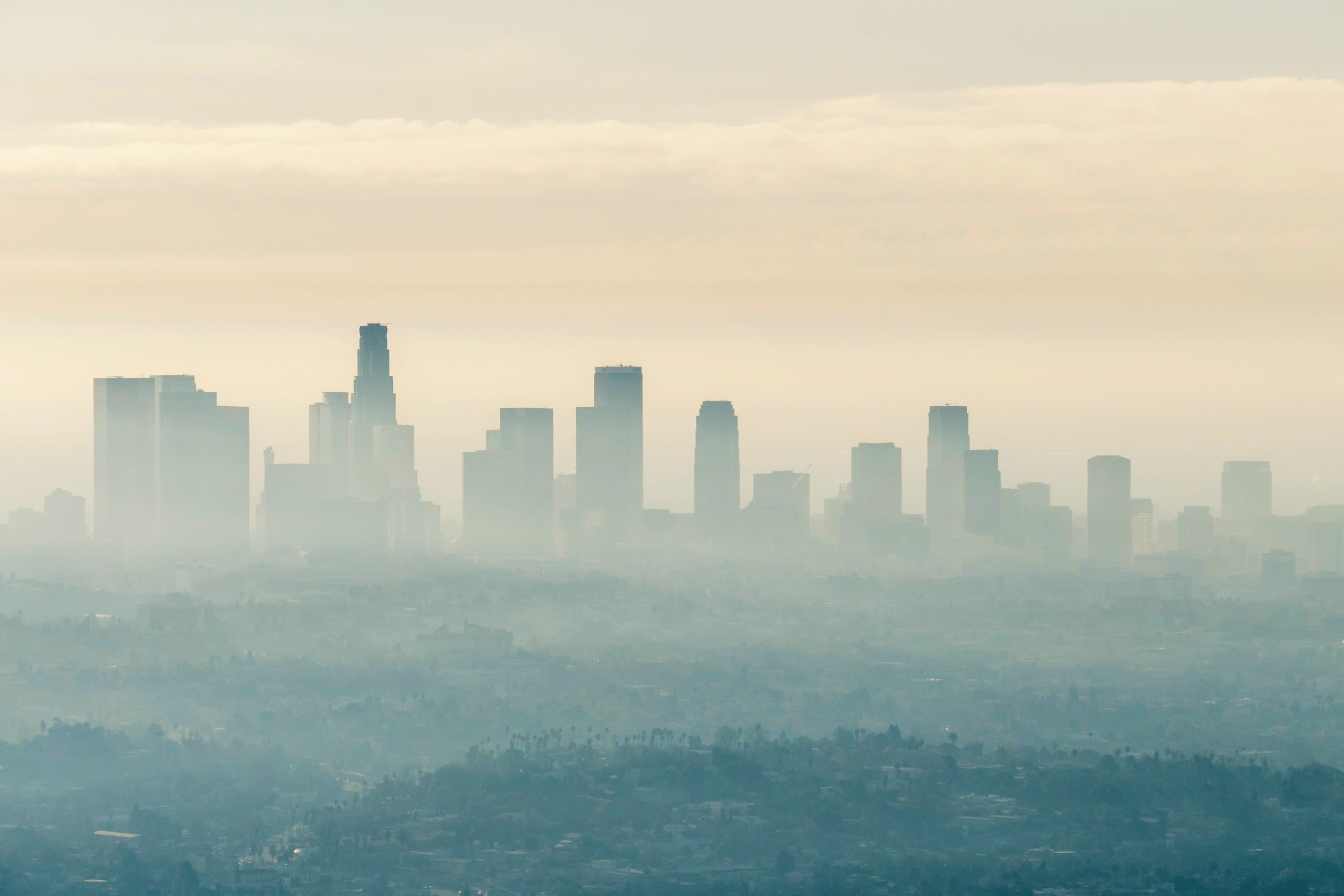 Is it possible to reduce the temperature of a heat island?

Asphalt, buildings or the nonexistence of green spaces are the main cause of the “island heat effect”, that usually occurs in big cities. Temperatures in these areas are higher than the surroundings, due to the heat absorption capacity of the typical city construction materials. Some solutions have been proposed by geoengineering to reduce this effect, with actions such as painting roofs or streets with solar reflective white coating. Using reflective materials can increase the amount of reflected sunlight and, therefore, reduce the temperature of the heat island. Nevertheless, it is necessary to study the effects that this operation would produce in terms of local air quality. 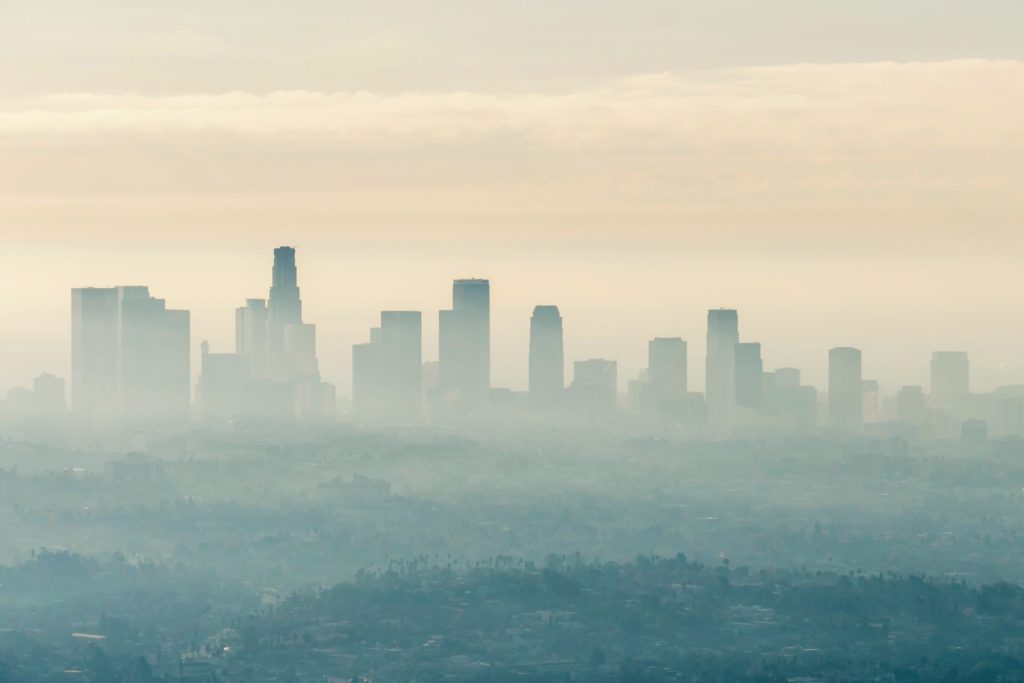 What effects could have these measures on air quality?

The study “Effects of increasing the surface reflectance over air quality levels using WRF-BEM/AEMM/CMAQ. Application over the city of Madrid” (González et al., 2019), has been carried out by Meteosim, and this theory is presented in here. Some different experiments changing the albedo have been developed in an urban area such as the city of Madrid. The effects of increasing the surface reflectance by albedo modifications have been evaluated using an air quality modelling system, coupling a meteorological model (WRF), an emission model (AEMM), created by Meteosim, and a photochemical model (CMAQ). Urban layer was simulated by an urban energy model (BEM) coupled with an urban canopy model for simulations, in order to analyze these effects on the O3 and NO2 pollution levels. Two different scenarios were designed with modifications in the albedo, for two different periods, summer and winter.

Effects could be positive, but not always

Results confirm that citywide cool roofs deployment is a feasible effective measure to reduce summer air temperatures over the Madrid metropolitan area, where a heat island cooling up to 0.5°C was observed. This decrease in temperature reduces up to 4μg/m3 ozone levels, especially during the summer period. On the contrary, this change in the albedo also implies an increase in NO2 levels of up to 20μg/m3 during the winter in the city center. This increment was caused by depression of PBL height associated with cooler air, limiting pollutants dispersion and vertical mixing. For this reason, the high summer temperatures stimulate dispersion and prevent the NO2 high pollution levels.

A problem difficult to solve

It seems that increasing the urban areas reflectivity could help to slightly improve air quality in cities with serious pollution problems, although only during the summer. Will future geoengineering allow us to develop a mechanism for varying the albedo seasonally in order to reduce the heat island effect without increasing air quality levels?

Dust: when pollution comes from deserts