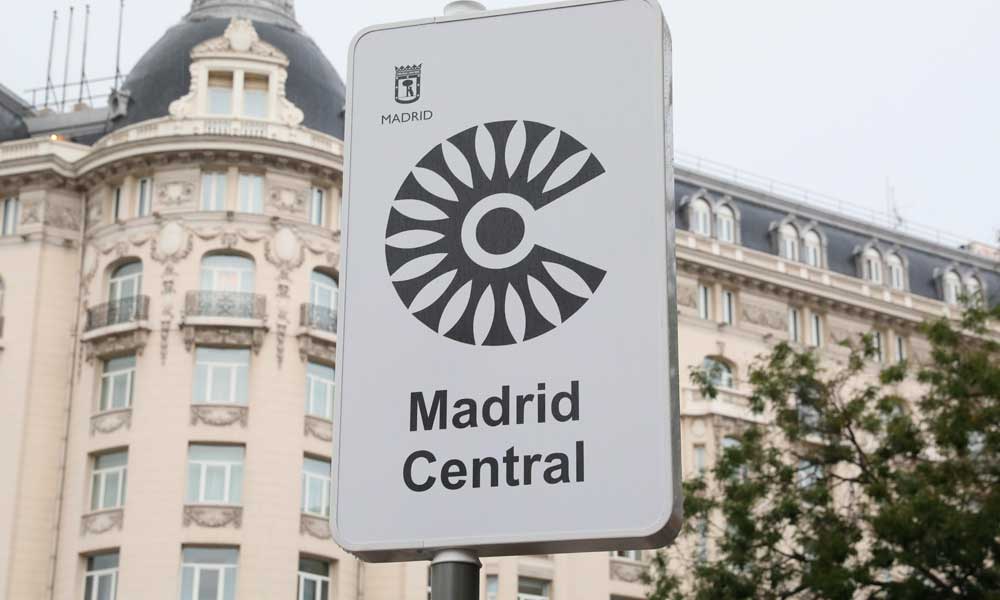 What is a Low Emission Zone (LEZ)?

An LEZ is a defined area within a city where access to the most polluting vehicles is restricted to reduce emissions and improve air quality. These types of restrictions are often set in large cities, where pollution due to traffic has a significant impact on health and environment.

Although the idea of an LEZ was first set up in Stockholm in 1996, there is still no legislation in the European Union to create it. Therefore, each city council, region or country applies its own criteria to configure and implement it.
There are LEZs in almost all major European capitals, such as Paris, Berlin, Oslo, Amsterdam or London, where exists an urban toll that the most polluting vehicles must pay to access the city.

How many ZBE are there in Spain?

For the moment, LEZs are being implemented in our country slowly. Currently, there are only the controversial Madrid Central LEZ, launched at the end of 2018, with an area of 5 km2, and the most recent Barcelona LEZ, with 95 km2, set up in January, and whose sanctions began to apply on September 15. However, there are some Spanish cities where some protocols have been implemented when high pollution episodes happen, such as Valencia, Valladolid or Gijón.

Recently, the government has approved a Draft Law on Climate Change and Energy Transition (APLCCTE). With this law, all Spanish municipalities with more than 50,000 inhabitants must have their own LEZ in 2023.

Absolutely yes. For example, by preventing the entry of the most polluting vehicles into the Catalan LEZ, a reduction of almost 40% in particle emissions or more than 30% in nitrogen oxides are expected (Source: AMB).
However, this measure to reduce pollution should not be unique. Other types of measures should be promoted from the municipalities, such as the use of public transport, the implementation of a good cycling and pedestrian infrastructure, as well as promoting continuous control and monitoring air quality in cities.

Meteosim supports this important work by helping administrations in the preparation of Air Quality Plans and providing them with tools for better control, monitoring and air quality forecast in the coming days. Meteosim’s air quality monitoring and visualization tool allows managing air quality, making it easier for governments and municipalities to make decisions when severe air pollution episodes occur.