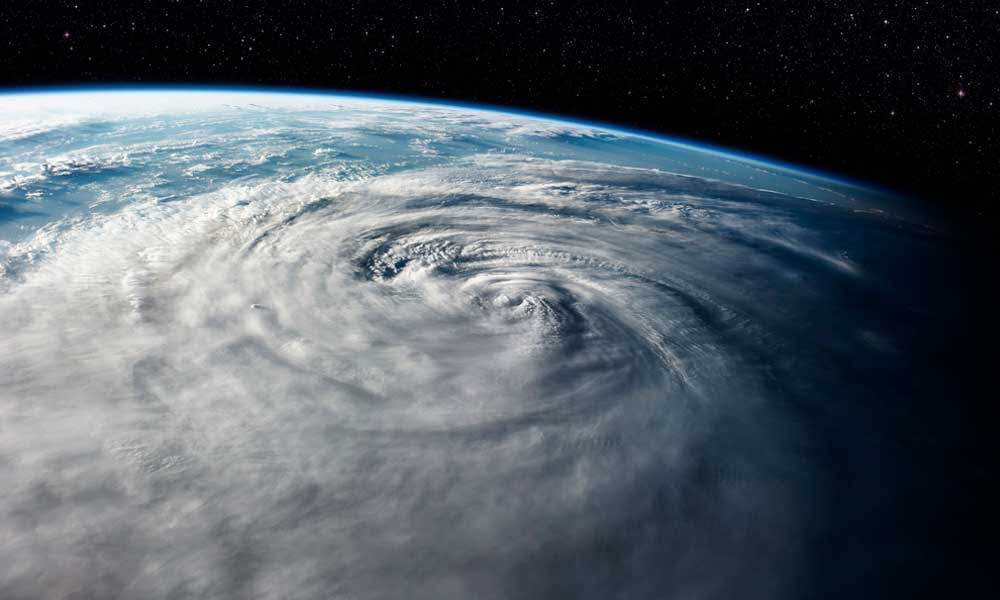 In two previous posts on climate change, we detailed some of the most relevant aspects of international adaptation projects and the use of future climate change projections in such projects. In this third post, we will discuss in more detail the types of climate models used based on their geographical coverage.

We can classify climate models into two broad types, global circulation models (GCMs) that cover the entire planet and regional climate models (RCMs) that cover a limited climate region. The information provided by GCMs usually has a resolution of between 100 and 200 km of grid, which is suitable for supporting decision-making at the international level (e.g. IPCC meetings and periodic reports) but not for making decisions at the level of a specific country, let alone a city.

The outputs or results of these GCMs are available freely available for download on various climate data portals. However, as discussed above, their spatial resolution is not sufficient to understand impacts and make decisions at the regional, national and local levels, especially in areas where climate is highly affected by topography and land use. In order to reduce the spatial resolution and achieve more acceptable scales of spatial resolution for the national and local levels, work needs to be done with so-called Regional Climate Models (RCMs), as we will see a little later.

Continuing with GCMs, the availability of global climate projections is not homogeneous among the available models. Not all climate variables are always available, nor the time steps (hourly, daily, monthly) are necessarily the same, nor are all existing RCP emission scenarios available. In addition to the above, not all GCMs work equally well at all points on the planet. This leads us to the need for experts in climate modelling to carry out an accurate analysis and selection of the most suitable GCMs for each project, and where possible, to have a sufficient number of global simulations to be able to make an adequate treatment of uncertainty.

On the other hand, RCMs are climate models of a limited area, such as a Region (e.g. the Mediterranean) and can have resolutions of between 50 km and a few km. These models are fed in terms of boundary conditions and initialization with data from GCMs. Some regional models are openly available, such as the CORDEX project simulations, but often the resolutions reached by these existing models are not very detailed (between 50 and 25 km) for regions with complex topography.

When a given adaptation or climate resilience project requires working with data at finer or more detailed resolutions because the country’s orography is complex and the precipitation or hydrology phenomena are important to the project’s challenges, it may be very appropriate to generate new regionalised climate simulations, or in other words, to generate new RCMs specific to that project. For example, from Meteosim we have developed new future climate scenarios of few kilometres of spatial resolution in the case of climate resilience projects performed for very specific needs in Costa Rica (10km), Nicaragua (4km) and Mozambique (3km). This implies a considerable effort in man-hours and a significant budget to attend to computer intensive needs of these projects.

In other cases, Meteosim has used data from existing climate simulations either from global models or from regional models of the CORDEX project. For example, in the case of some projects developed in the European Union, the resolution of the RCMs coming from the CORDEX model or other existing RCM at country level are so detailed that it’s not necessary to achieve finer spatial resolutions. In other cases, such as in projects developed in Colombia and Peru, the technical requirements were lower, or the available budget was simply not sufficient for such an ambitious methodology as the one detailed above.

In the next post of this series on climate change adaptation, we will explain in detail the differences, advantages and disadvantages of different downscaling methodologies for developing a new RCM with spatial resolutions appropriate to the needs of a given climate resilience project.